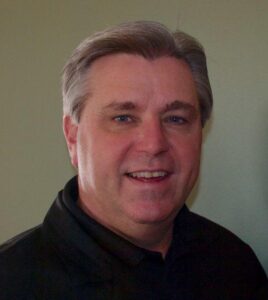 Dr. O'Connor is the founder and director of O'Connor Family Wellness Chiropractic.
OFW Chiropractic has continued to provide the Pascack Valley with outstanding Chiropractic services since January 1, 1984.
Dr. O'Connor is a graduate of Sherman Chiropractic College in Spartanburg South Carolina and has been practicing Chiropractic since 1984. In addition to his private practice, Dr. O'Connor served the public through the New Jersey State Board of Chiropractic Examiners, the President of the Federation of Chiropractic Licensing Board, and the National Board of Chiropractic Examiners. Dr. O'Connor is the past President of the New Jersey State Board of Chiropractic Examiners and the Federation of Chiropractic Licensing Boards and served as a board member of the NJBCE. Dr. O'Connor has testified before Congress and the National Highway Safety and Traffic Administration (NHTSA) on whiplash injuries and testing protocols.
"Chiropractic has been a personal experience for me throughout my life. At the age of sixteen, I had a traumatizing injury while throwing the discus at the Military Academy at West Point. I was taking my turn at the discus when my back gave out. I fell to the ground and I was unable to get up. I was in enormous pain. The pain was so bad I had to be carried from the event. Within a week my leg began to atrophy and I was in constant severe pain. After lying in bed for over a week and surgery as my only perceivable option I saw a Chiropractor in my home town. He examined and x-rayed me and then he began Chiropractic care immediately. I walked out that day with no pain and an image of what I was destined to do for the rest of my life. I am a Chiropractor now but I was a Chiropractic patient first. I understand what it's like to be in pain and unable to care for myself.
I look forward to helping you” 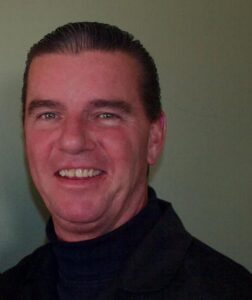 My life in chiropractic started the day my daughter started having seizures as a young child. We looked for help in the usual places with little success. We were directed to see a chiropractor for help. The doctor of chiropractic analyzed my daughter and found a misalignment in my daughter's spine just beneath her skull. After a series of treatments, the seizures stopped. It has been more than 25 years since her first episode and she has never had one since. At that moment I knew chiropractic was very special and I needed to be part of chiropractic. I sold my house, up-rooted my family, and changed my life forever. I consider it a privilege to help you and your family change your lives.