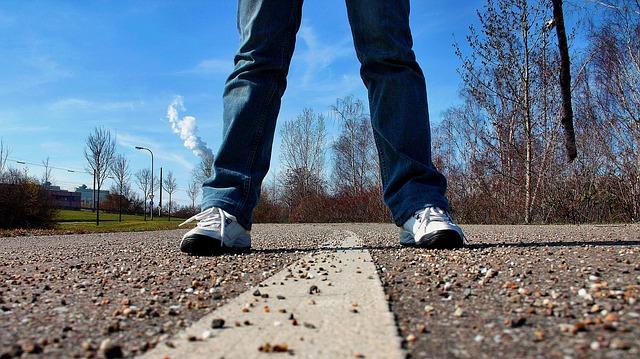 We spend so much time in bad posture- at our desks, on our couches, hunched over our phones; we spend less time than ever moving, whether purposefully or not, which is a key way to alleviate pressure from your spine. Your spine is essentially given a lifelong allowance on how much flexion it can take- that is, time spent in a bent over position; unfortunately, we are seeing more people than ever using up their allowance before they even turn 30!

Conditions related to flexion-based back pain include:

END_OF_DOCUMENT_TOKEN_TO_BE_REPLACED 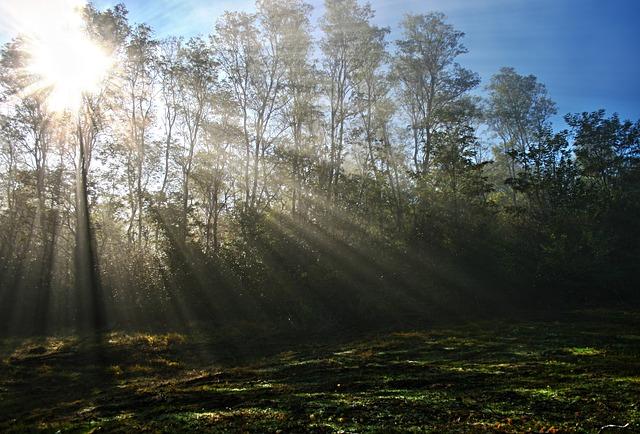 The best time is whenever you make it!

Truth be told, this is a silly debate, because any time of day you get going on a workout is the best time for you. However, it is worth noting the advantages of a morning time workout vs. the afternoon and vice versa. And here’s another thing: consistency is important. People have much more sustained success if they work out regularly on the same schedule rather than fitting it in whenever they have time; keeping a regular workout schedule is the best way to keep yourself accountable. If you are looking to make a change in your workout routine, read on!

END_OF_DOCUMENT_TOKEN_TO_BE_REPLACED

Forward head posture (FHP) is not a new thing- it’s been around forever under the more common moniker of, “reader’s neck.” But what hasn’t been around forever is its pervasiveness in society: more people, and younger people, than ever are walking around with their heads jutting forward; after all, it’s a natural instinct when you are looking at your cell phone all day. Let’s define the scope of this problem.

Why is forward head posture undesirable?

Besides making you look slightly funny, forward head posture is problematic for a number of reasons. Let’s set up the scenario: head follows screen, and spinal imbalance occurs. For every inch your head leans forward from its balanced point atop the spine, you are adding another 10 pounds of downward pressure on your spine. People with forward head posture generally carry their heads between 2-3 inches forward. Is that any way to treat your already beleaguered spine?

END_OF_DOCUMENT_TOKEN_TO_BE_REPLACED

Traumatic injuries account for most injuries in contact sports such as ice hockey, association football, rugby league, rugby union, Australian rules football, Gaelic football and American football because of the dynamic and high collision nature of these sports. Collisions with the ground, objects, and other players are common, and unexpected dynamic forces on limbs and joints can cause injury.

Traumatic injuries can include:

In sports medicine, a catastrophic injury is defined as severe trauma to the human head, spine, or brain.

Overuse and repetitive stress injury problems associated with sports include:

Some activities have particular risks: